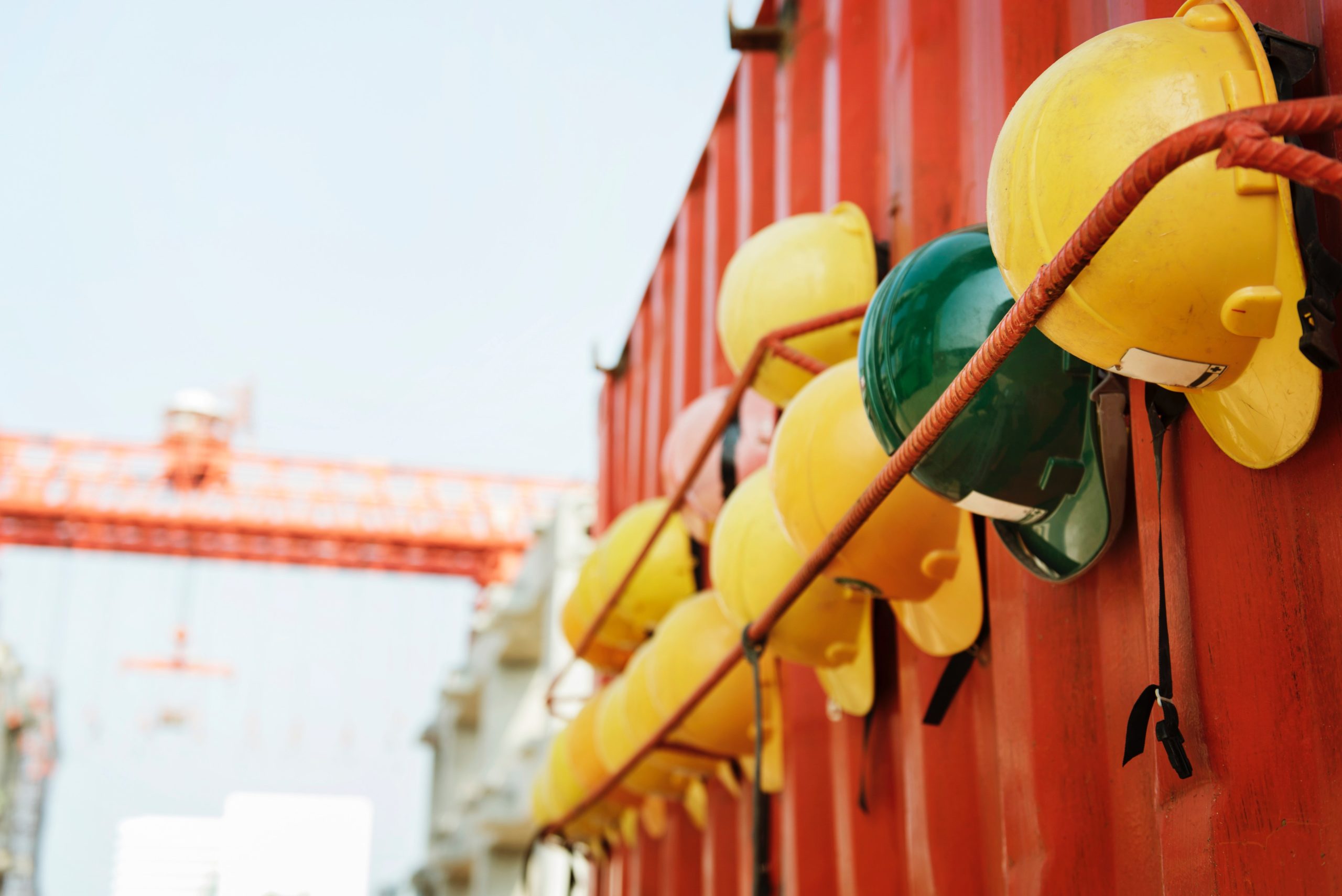 The trials and tribulations of qualifying works

Qualifying Works. We have previously written about major works projects and how to ensure that they run smoothly, come in on budget, and on time. It seems that the technique we employ is working, with two of our projects exceeded our expectations on all three counts, despite various hiccups along the way! However, sometimes despite our success rates there are often times where we struggle to get to this stage and this blog will look at the ways in which we try and overcome this.

Despite touching on the Section 20 Consultation process previously, we thought in view of the title of this blog we should provide a further nutshell description of the procedure in respect of qualifying works.

Initially, the Notice of Intention is issued, providing a brief scope of the works, for comment on by the Owners, and gives them the chance to nominate a contractor. This is followed by a Statement of Estimates, and again a further opportunity to raise any comments prior to the Contract being awarded to the persons who submitted the lowest tender.

Sometimes a further Notice is issued, Notice of Reasons awarding a Contract to carry out Works, but only in cases where the lowest tender the or the nominated contractor is not being used.

However, what happens, when you have been through all the relevant stages of consultation, in this case only two as we are going for the lowest tender, answered all the questions and two of the owners write to you saying that they don’t agree with the works, won’t contribute and then advise that they do not feel that they have been communicated with?

For MIH, we are pleased to say that by our strategic approach to major works we have been lucky to be able to avoid this scenario. For those of you who may be familiar with our back catalogue of blogs you will be aware that our ethos on Property Management is strongly rooted in good communication. With this in mind prior to any decision being made to instruct major works, whether Consultation is required or not, MIH looks to hold a meeting with all owners to discuss the works needed and the potential costs as well as the advantages the works will bring.

In the scenario described above, we held an AGM in June and an Informal Owners Meeting afterward, where we discuss the works with minutes being sent out promptly thereafter. Subsequently, we sent out the Notice of Intention and as we often find, heard nothing further, so far so good, but then again at this time money was not being demanded for these works.

After some refining of the specification with the Board, in this case, the works involved Health and Safety Works and sorely needed redecoration, we sent this to Tender and obtained the requisite 3 quotes for the works.

These were considered in conjunction with the Board being mindful of the Owner’s financial commitments and further reductions negotiated with the Statement of Estimates issued thereafter.

At this point, we received comments as to the veracity of the works, why it was needed, and how the costs have been calculated, but no real objections. These came later with the issuing of the demands, with the contributions being factored into the annual budget, as the Lease didn’t allow special levies or one-off payments.

With the issuing of the demands, the questions started, and luckily, we were able to refer to the meeting and the minutes and the Notices. We were also able to explain why the works were required and provide copies of all the documentation. However, the real difference for our owners is how MIH has looked to collect these funds offering payment plans well in advance of the works so that the financial burden doesn’t prove too onerous for them. We have been able to advise them of potential funding options that they can explore and are confident that by the time we get to March we will be in full funds to carry out the works. Not only are we looking forward to seeing our property restored to its glory and compliant with the Health and Safety requirements, but we are also confident that as a result of these investments, owners will see an immediate increase in their property value. A “win-win” all-round we feel.

If you would like MIH to guide you through the trials and tribulations of carrying out qualifying works and the Section 20 Consultation process then please do get in touch. We would very much like you to be part of our 100% successful major works project team. 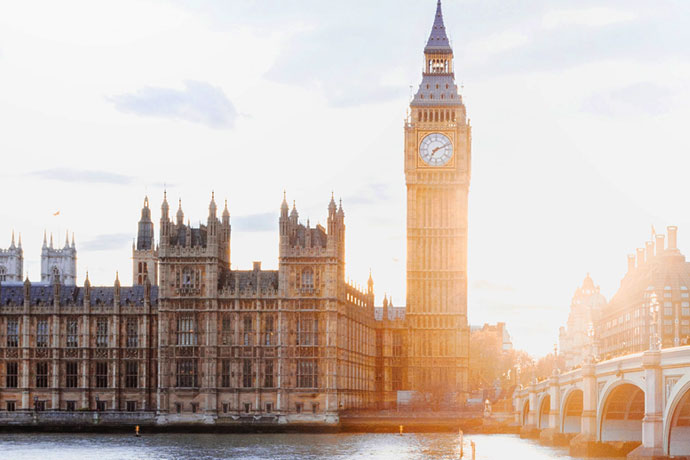 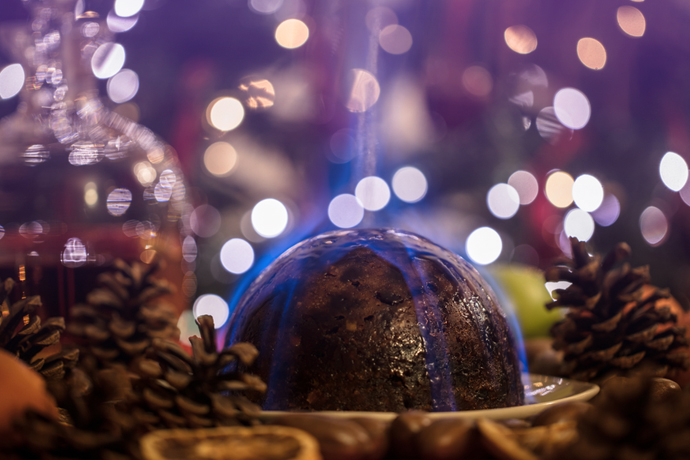