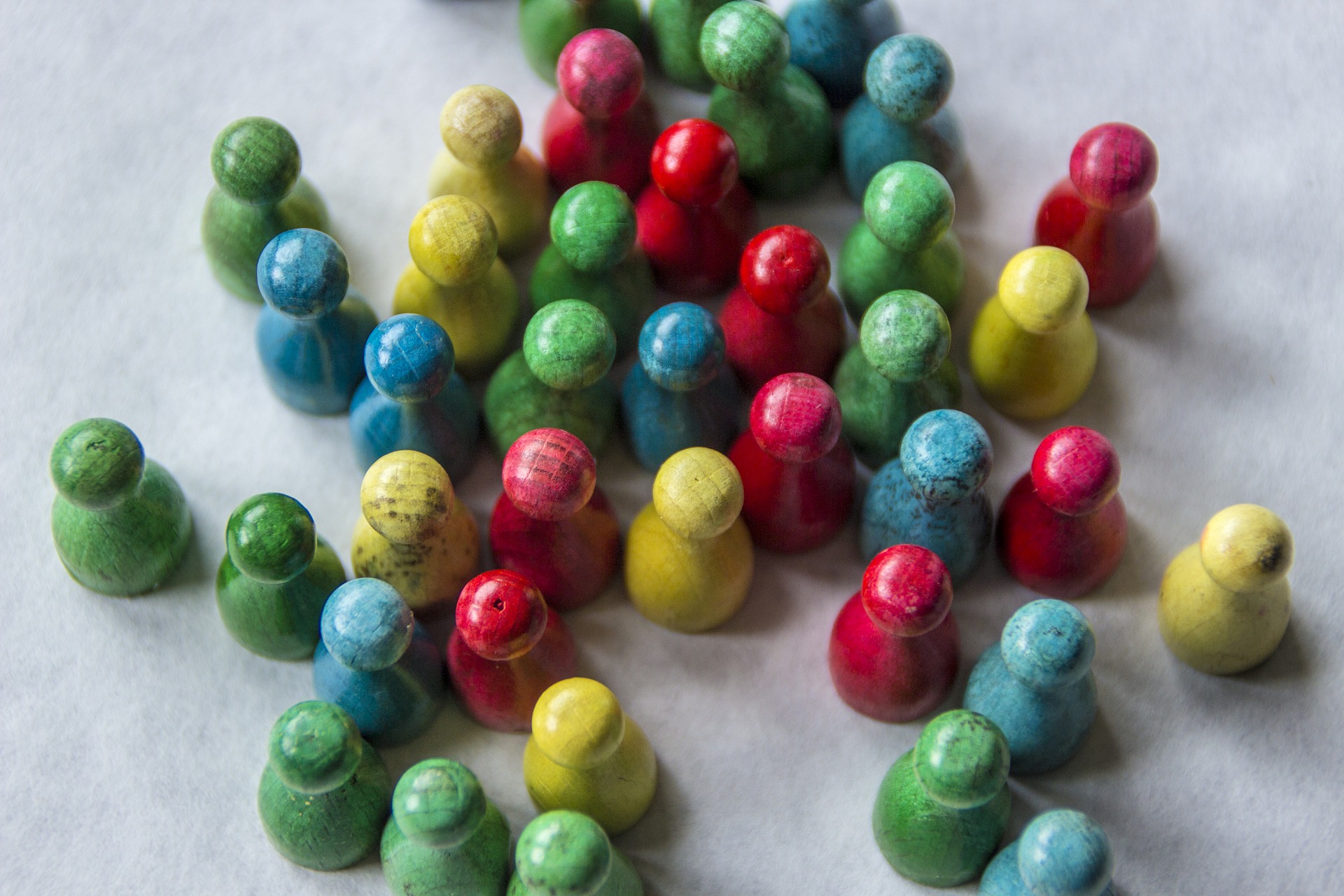 The importance of managing site staff

Although it may seem a bit of an odd starting point to talk about your parents when writing about managing site staff, we at MIH always tend to think outside the box and it seems perfectly rationale to me to consider how things have changed since they were employers/employees.

By way of background, my dad is an archetypal east end barrow boy who made good and my mother was a hairdresser who later went onto become successful in sales. Both of them left school at 15, the rule rather than the exception in their day. However, what they lacked in education was more than made up by their work ethic. A work ethic that is often sorely missing in our modern times and one which I think made the working environment a much easier place to navigate and staff to manage.

When my dad made the transition from the market stall to having his first shop, he rather like myself with MIH, took on staff and everything that goes with it however, the obligations of having staff appear to have been far less onerous. For one thing, if someone was not performing, he would simply tell them “to clear off” there was no talk of capability studies then. In a similar vein, should someone be found with their “hands in the till”, there was no concession. Furthermore, I believe that if an employee didn’t like their job, they voted with their feet!

Without making any political comments, one cannot ignore the current climate we live in with every other news story being about “Me Too” and “Times Up”. Although these statements are more commonly linked with sexual harassment it made me think about the issues of staff management which can even start at the interview stage.

Over the last 22 years and having managed all types of property with site staff from Doorman to Cleaner, Live in Porter to Concierge, and everything in between, I have had my share of hair raising experiences and made my share of errors.

In one instance I recall telling a porter that their position could become “untenable” believing that this would give him the impetus to improve himself, instead it resulted in an attempt to suggest constructive dismissal. Thankfully on this occasion, the porter got himself so tied up in knots suggesting that this had somehow affected is arthritis that he talked himself out of the job and went off I believe to a happy retirement.

On another occasion, I had the experience of holding a disciplinary over trainers vs soft-soled shoes debate. It is always a fine balance between trying to deal with uniform issues, particularly when to my mind a pre-requisite of working in a high-class residence is a smart uniform to include formal shoes. However, this porter was adamant that the Doctor recommended designer trainers and advised that he would supply a note to this effect. As you can imagine the doctor’s note was slightly more generic and suggested that soft-soled shoes be worn rather than the Nike Air that were being toted. Nonetheless, a disciplinary had to be held and after some toing and froing about the date, you can imagine my horror when said porter bought along with their parent – not quite the union rep or colleague that the invitation referred to.

Perhaps my worst experience so far is having to deal with a live-in porter who had incurable MS and whom at his request we had to help re-house. The only way to do so was to make him redundant and despite going through the appropriate processes, it was still heart-breaking to have to effectively sack someone to help them get what they needed.

Unfortunately, the days of telling someone to “clear off” are long gone, much to my father’s disappointment. However, for MIH, my experience with site staff has been invaluable, coupled with our specialist employment advisors means that our clients can sleep easily in their beds knowing that their staff are properly managed with little threat of tribunal being made against the company.

As an aside, I would say that I am immensely proud of my mum and dad even with their old school values and advice. I often think I would like to go back to their old-time values particularly when I trying to navigate the perils of employment law. However, sometimes I am also aware that if I had been able to rely on non-performance as a reason for dismissal I would probably not have had the satisfaction of seeing some great staff develop, been invited to parties and in one case become a godmother to their daughter. 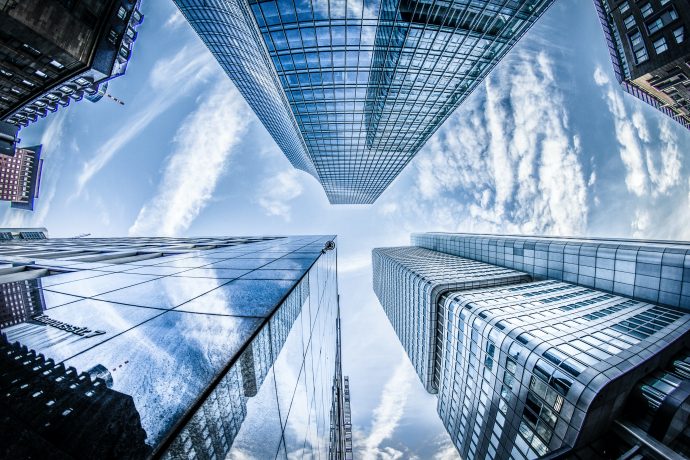