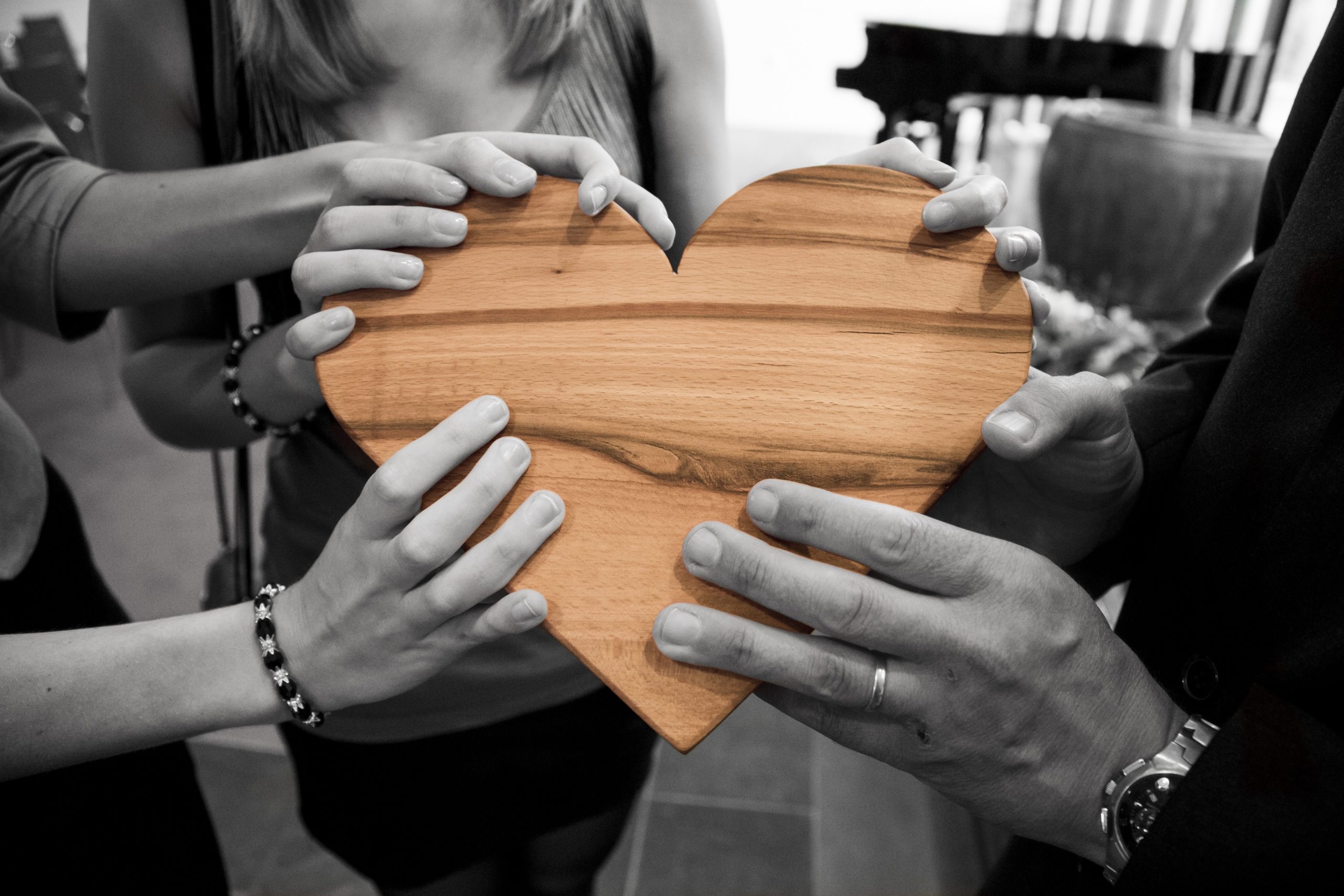 The importance of community in property management

Community in property management. I recently lost my grandfather and one of the things that stood out to me most, was how the community surrounding my family helped get them through the immediate days afterwards. The visitors, the memories and the general kindness all helped my mum, auntie and uncle with their memories of my poppa.

When I first thought of writing this blog, the instant reaction was that this was a morbid subject. However, I think rather than being a dark subject it is actually the “community” that I wanted to focus on, particularly as this is perhaps one of the most important facets of property management.

A sense of community

Whenever I meet potential new clients, one thing that I always ask is about the sense of community at their property. More often than not they respond by saying there isn’t one or if there is, it is because the owners have become disenchanted with the property management company.

It is for that reason, I thought I could write this blog as this sense of community or being neighbourly is so important to the smooth running of your property. It is most definitely not something that should only flourish during the lean times.

Taking responsibility for your actions

As any managing agent can attest, we can all write letters advising of what you should and shouldn’t do, but nothing is as effective as owners taking responsibility for their actions. A case in point being leaks.

Often an owner will say that there is nothing they can do to prevent a leak from their flat. It is true that there often leaks that you can’t prevent, after all if all leaks were preventable there would be no need for building insurance.

However, the most common cause of leaks in my experience, 23 years and counting is due to defective bath seals or a leaking washing machine, both of which can be avoided if regular action is taken by the owner to ensure that the taps, mastic, seals and connections (in the case of a washing machine) are sound. To my mind, these should be checked at least once a year much like the annual GAS SAFE check required if you rent your flat.

I recently attended a flat or should I say house that MIH manage and the tenants advised that they were experiencing water ingress through their bedroom ceiling. Unusually in this house, the bedrooms are on the ground floor with the main living area being on the first floor above.

The leak they complained of was due to a blocked gutter on the roof terrace above. Again a leak could have been avoided if they had taken measures to clean out the gutter (which they had safe access to) and this is something that they have now agreed to do.

After all, this is what acting in a “tenant-like manner” means and the end result is a happy landlord and a happy tenant as there is no damage to the property and the tenants do not have to live with water coming through.

All too often, crimes occur because persons unknown have “tailgated” someone as they have come in behind someone not closing the door behind them. I myself have been a victim because of this.

Furthermore, I am aware of crimes that have occurred where someone has been driving into an underground car park and they have been followed either on foot or by someone in a car coming in after them. Admittedly, measures such as installing CCTV can be taken to prevent crime. Yet, the footage is often unusable due to the criminals making themselves indistinguishable, or due to the ICO regulations that require certain criteria to be met before this can be issued.

As with all things, prevention is always better than cure, which CCTV seems to be and I would strongly encourage those who reside in a building to make the extra effort of closing doors behind themselves or for that matter ensuring that they do not allow access to persons unknown in to the property via the intercom system at the property.

Again, from my own experience, I have been “buzzed” and asked for access to another flat, the answer is always a resounding NO and it would help if “the community” could do the same.

Helping your community with health and safety

Perhaps the most frustrating issue that I come across, is the idea that a resident’s home does not end at the door threshold. With the echoes of Grenfell and the ongoing enquiry, residents are still not accepting that they should not leave items outside their front door.

There is no doubt that it is much nicer not to have your pram or bike taking up room in your home, but the idea that you could be impeding someone else’s access to get out of the building does not appear to register. This really is a community issue and one that everyone needs to be equally responsible for.

Recently, we found one flat had guests to their home and had left six pairs of shoes outside their door. When we advised them that this was not acceptable, we were told that it was not their shoes so they were not responsible. As we explained, this was not very “community minded” and was in fact a health hazard.

My final comment on being “community minded” is refuse and the reminder to bin it! I can’t say how often my first impression of a beautiful property has been marred by litter being left around communal areas, particularly discarded junk mail and post.

It is no doubt irritating to leave home and have to take your refuse with you but it really is imperative that you do so. Not only does a build-up of mail/refuse detract from the appearance of your building, it is unhygienic and can also suggest that the property is not cared about and encourage security issues.

Again, when considering your refuse removal, think about others who share your habitat and don’t think twice about binning it. That is not to say that you need to go so far as one of my residents, who regularly checks the refuse sacks in the bins, something which we have told her not to do, but is just reminding you to be considerate.

I started this blog discussing community and to my mind all these little tweaks to resident’s behaviour improves everybody’s environment and helps us as property managers maintain your home and your property to the highest standard.

On a personal note I would like to dedicate this blog to Wallace King (1924-2018), a true king among men and someone who most definitely was a man who believed in community. 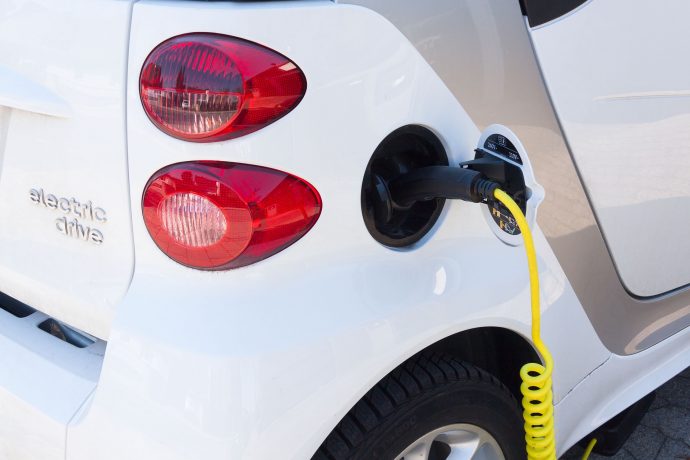